The first ever research paper by the Health Research Board (HRB) on fire deaths shows: Older people, single people, men and those living in rural areas are at higher risk of dying in residential fires. Alcohol is a factor in more than half of fatal fires in Ireland. 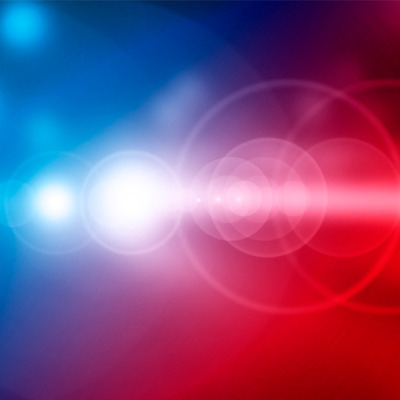 There were 101 fires with 106 fire-related fatalities recorded in closed inquest cases between 2014-2016. This new research examines the circumstances around the deaths.

‘This new HRB research is designed to support the development of evidence-based policies to reduce the number of fire-related deaths in Ireland and increase awareness among those most at risk, especially older people and/or those living alone, and in rural locations'.

'This is the first time that data in relation to fire fatalities from all Coroner sites in Ireland has been analysed’, according to Seán Hogan, National Directorate for Fire and Emergency Management, Department of Housing, Planning and Local Government.

‘Since the initiation of our community fire safety programmes, we have seen a significant and steady decline in the number of fire fatalities recorded in Ireland over the last 15 years – this decrease in large part can be attributed to the increase in fire safety awareness and the ownership of domestic smoke alarms. This welcome downward trend sees the number of fire fatalities in Ireland below a range of 6 per million of population which puts Ireland in the league of countries that have minimised fire deaths’.

‘However, our work is ongoing, so we have been fortunate to leverage the expertise of HRB researchers, who already extract information from coronial files, to gain insight into the circumstances of Irish fire fatalities. We hope to continue working with the Health Research Board in order to use this learning to progress community fire safety, awareness and education initiatives with the aim of continuing to reduce the number of people who die as a result of fires in Ireland every year’.

'In order to understand the circumstances of fire deaths in Ireland, we gathered data from Coroner’s files. This is a valuable source of data which helps give a more complete picture of the circumstances surrounding the fire. For example, it allows us to link toxicology results to the cause of death; which highlights that more than half of people who died in fires had alcohol in their blood’.

Alcohol and other drugs

Possible contributory factors were present for 48 fires, these include smoking materials (including cigarettes) and electrical devices; either plugged in or faulty.

Other potential causes were self-harm, open fires and frying pans/chip pans. A small number of fires were reported to be linked to the presence of burning candles. Often combinations of different factors were potentially deemed responsible.

Having mobility issues and/or a disability could negatively affect your ability to respond and/or escape from a fire.

The research paper 'Profile of fire fatalities in Ireland using coronial data' is published in the Fire Safety Journal.

The Health Research Board routinely collect information from closed coronial files to help understand circumstances around drug related deaths. Our researchers were able to extend the data that we normally collect to include fire fatalities in response to a request from the National Directorate for Fire and Emergency Management, Department of Housing, Planning and Local Government.