Latest alcohol treatment figures from the Health Research Board (HRB) show 53,763 cases were treated for problem alcohol use in Ireland between 2010 and 2016. There were 7,643 treated cases during 2016. 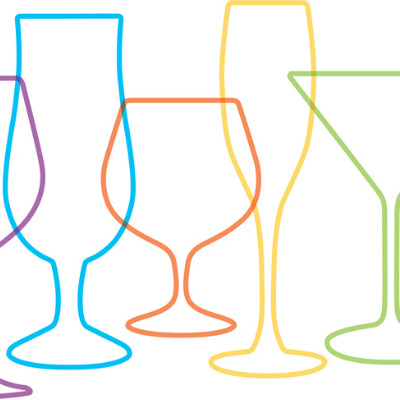 According to Dr Darrin Morrissey, Chief Executive at the Health Research Board,

‘Alcohol remains the main problem drug that people enter treatment for in Ireland. The trends outlined in this report provide good evidence to inform policy and plan services for alcohol treatment'.

Commenting on the trends over time, which are based on figures from the National Drug Treatment Reporting System, Dr Suzi Lyons, Senior Researcher at the HRB said;

‘The number of cases seeking treatment for alcohol as their main problem drug has plateaued in the last four years. This could be the result of a real decrease in numbers seeking treatment, a move to new online reporting system, availability of services, or a combination of these factors'.

There has been an increase in the number of new cases who were already dependent* on alcohol when they present to treatment for the first time, from 56% in 2010 to 60% in 2016. This means that more people are presenting when the problem is already severe and being alcohol dependent can make recovery more difficult’, concluded Dr Lyons.

* Alcohol dependence: Strong desire to consume alcohol, impaired control over use, persistent drinking in spite of harmful consequences, a higher priority given to alcohol than any other activities or obligations, increased tolerance and showing withdrawal reaction when alcohol use is discontinued. Source WHO: The Alcohol Use Disorders Identification Test (2001).

** Hazardous drinking: A pattern of alcohol use that increases the risk of harmful consequences for the user. The term describes drinking over the recommended limits by a person who has no apparent alcohol-related health problems.

A copy of the HRB BulletinAlcohol Treatment in Ireland 2010 – 2016 is available on the publications page of our website www.hrb.ie/publications

This paper describes trends in treated problem alcohol use in Ireland over the seven-year period 2010 to 2016, as recorded by the National Drug Treatment Reporting System (NDTRS). This information will assist policy makers, service planners and public health practitioners to develop appropriate responses to problem alcohol use in the future.

The HRB changed to an online reporting system when collecting 2016 figures in the National Drug Treatment Reporting System.  This change may have resulted in a reduction in the number of cases reported. However the overall trends (proportions) remain consistent with those reported in 2010 to 2015.