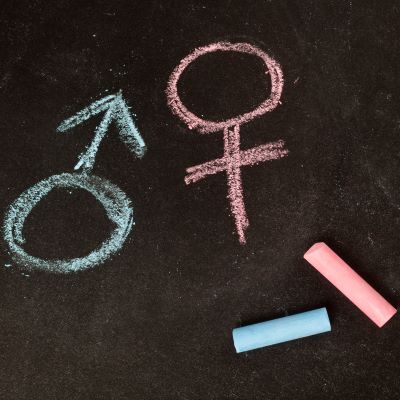 The paper, Trends in drug poisoning deaths, by sex, in Ireland: a repeated cross-sectional study from 2004 to 2017 is just published in BMJ Open. It was written in collaboration with the Royal College of Surgeons in Ireland (RCSI), the University of Medicine and Health Sciences.

Key points in the paper include:

Speaking about the results, Ena Lynn, lead researcher on the paper and Research Officer at the HRB, says:

“The increasing trend of two or more CNS depressant drugs involved in drug poisoning deaths is of concern, especially among women. This more nuanced data by sex highlights the need for an increased understanding among prescribers, people who use drugs and policymakers about physiological differences between men and women and how this affects drug activity, especially CNS depressant drugs.

"The evidence points to the need for harm reduction initiatives, along with treatment interventions, which include pharmaceutical combined with psychosocial assistance to focus on the full range of problematic drugs.”

*Death rates were age standardised. This shows more clearly if there is any underlying trend in mortality because changes in the values of an age-standardised rate should not be affected by any changes in the distribution of the population by age.