'After an overwhelmingly positive response to the HRB proposal to consider allowing observers to attend panel meetings, the first batch of observer invites have been sent to research offices at Host Institions around the country', says Dr Anne Cody, Head of Pre-Award, HRB. 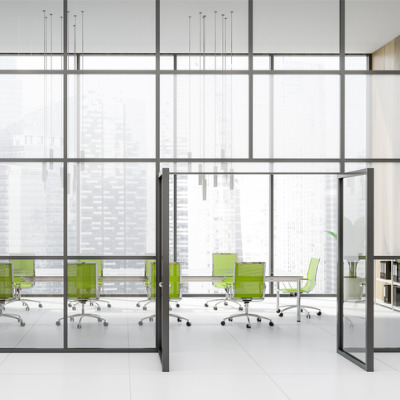 '295 of 312 respondents to our survey said that they would be interested in becoming an observer at HRB panel meetings.  While we might like to accommodate everyone, the reality is that we only have perhaps five to ten suitable meetings each year that people can attend', she adds.

'Given that the rationale behind the initiative was to increase understanding in the research community about our processes, we have decided to focus this pilot on people who in turn would be well positioned to inform others in their institution and networks about HRB processes.

'Therefore, for the pilot phase over the next 12 months we have invited eight people from our eight main host institution research offices to attend panel meetings as observers.  There will be two observers at four meetings in that time frame. A more detailed briefing around the observer's attendance is available to read in a document attached to this story.

'At the end of that time frame, we will then review the pilot and take matters from there', Dr Cody concludes.