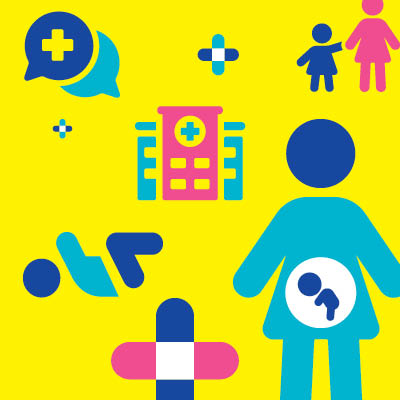 Working with the HPRA, in 2019, researchers at RCSI University of Medicine and Health Sciences sent an online questionnaire to approximately 3,820 GPs, pharmacists and specialist consultants, to see if they were aware of the risk management measures for women needing to prevent pregnancy when on sodium valproate. The researchers also looked at whether prescription patterns of sodium valproate changed after the HPRA campaign.

“We found that there needs to be continued effort and collaboration with doctors and pharmacists about the magnitude of the risks of sodium valproate during pregnancy. The research provides evidence that we need new ways to intervene, and we identified the areas where it is important to focus. For example, we could see that more effort is needed to support awareness among GPs and community pharmacists, in particular, as they would have most regular contact with women.”

'More awareness needed to prevent harm  from an anti-epileptic medicine in pregnancy' is part of a wider collection of success stories across four themes from this year's annual Health Research in Action. Download the full publication.