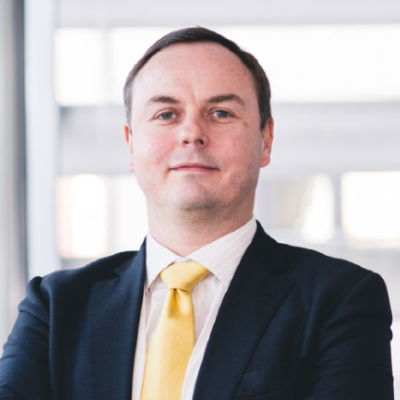 He has worked for the Swiss National Science Foundation and for Science Europe, a European network of research funders and performers, as Head of policy and later as Secretary General. He has provided analysis and advice to national and European funders on a wide range of research policy and funding issues including peer-review, cross-border collaboration, gender and diversity issues, Open Science and research careers among others.

In September 2019, Kuster began a new role as Head of Institutional Relations at Frontiers Media, a scientific publisher based in Lausanne, Switzerland. Stephan is a political scientist by training. He is married and has a young son.