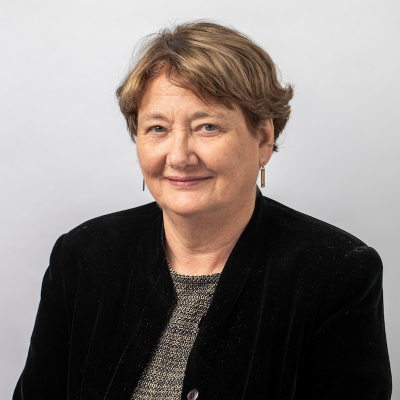 Professor Sally Redman AO is the Chief Executive Officer of the Sax Institute, which was established in 2002 to forge better links between research and policy.

Professor Redman is an international leader in driving the use of research in policy, programs and service delivery at the Sax Institute and in her previous role as the inaugural Director of the National Breast Cancer Centre.  Professor Redman’s background is in public health and health services research and she has over 200 peer reviewed publications.

In 2013, she was appointed an Officer in the Order of Australia for her distinguished service to public health and the promotion of relationships between researchers, policy makers and practitioners. She received the President’s Award from the National Heart Foundation in 2017.