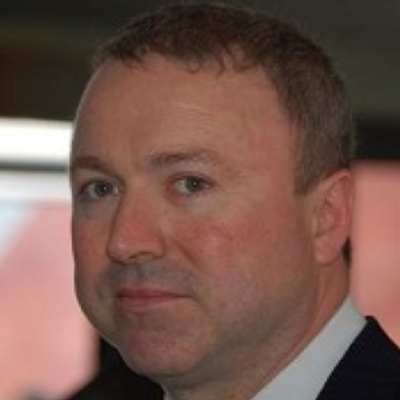 Paul Griffiths has been active in in the drugs field for over 30 years. Prior to 1999, he worked as a researcher and research manager based at the National Addiction Centre in London.

From 2000, his activities have focused on the international monitoring of drug use, working first for the United Nations Office on Drugs and Crime, in Vienna, (UNODC), and subsequently, for the European Monitoring Centre for Drugs and Drug Addiction (EMCDDA). Paul joined the EMCDDA in 2002, as head of the epidemiology unit and was appointed Scientific Director in 2010.

In his current role he is responsible for the overall coordination of the EMCDDA scientific work. He holds an honorary position as a Visiting Senior Lecturer in the Department of Addictions, Institute of Psychiatry, King’s College London.

Recent activities include: serving as part of the UK government’s expert panel on NPS (2014); chairing an international expert review of the Irish National Drug Strategy (2015); Chairing of the European Union Agencies Network for Scientific Advice (2018); and acting as co-chair of the programme committee for the Lisbon Addictions Conference (2017 and 2019);

In 2012, his work was noted by the NIDA international programme when he received an award for excellence in International leadership